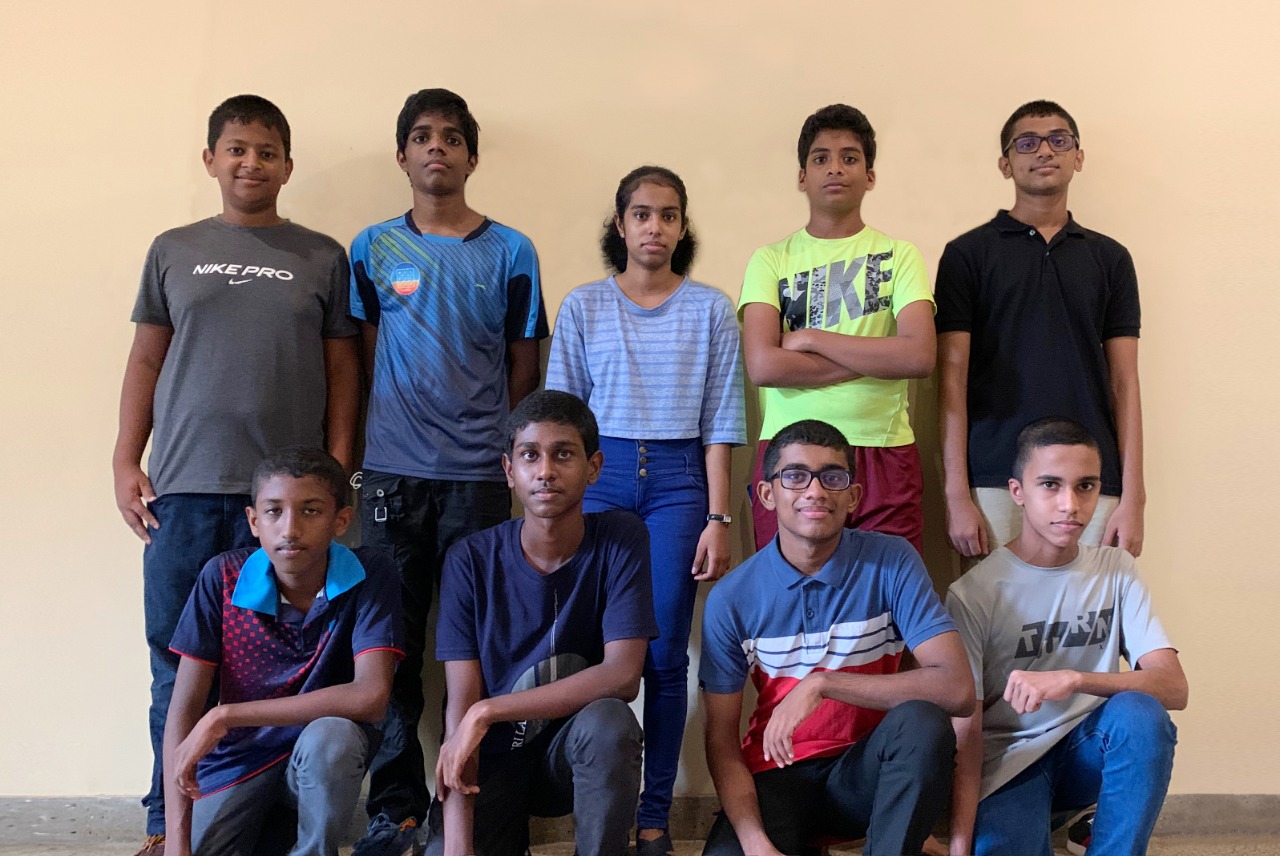 13-year old Adheesha Dissanayake of Gateway College not only clinched the 5th place overall but was also adjudged the Under-16 Champion. Having begun his WYC journey in 2017 when he became the Under-10 champion, Adheesha also won the High Game Award in 2018 and ranked 11th at the 2021 event. This year, Adheesha dominated the group stages of the tournament from the start, winning 28 of 36 games, 1.5 wins ahead of his nearest contender.

Meanwhile, Sandali Vithanage of Musaeus College ranked second in the group stages and progressed into the final round to clinch the 8th place overall. She won the title of Best Female Player for the second time, being the only female player to have made it into the finals both this year and in 2021. She had won 26 of the group stage games with one tie, and 6 games in the final stage.

Adheesha’s and Sandali’s performances and the support of Hivin Dilmith of Mahinda College who ranked 12th, ensured that Sri Lanka emerged victorious as the Best National Team. The Sri Lankan team is held with great regard in the world of youth Scrabble, having achieved this feat three times before, as well as never falling below the top three positions within the past 8 years. This year, the team defeated their closest competitor Pakistan in the group stages by a lead of 3.5 game wins, with a total of 76.5 wins between them. 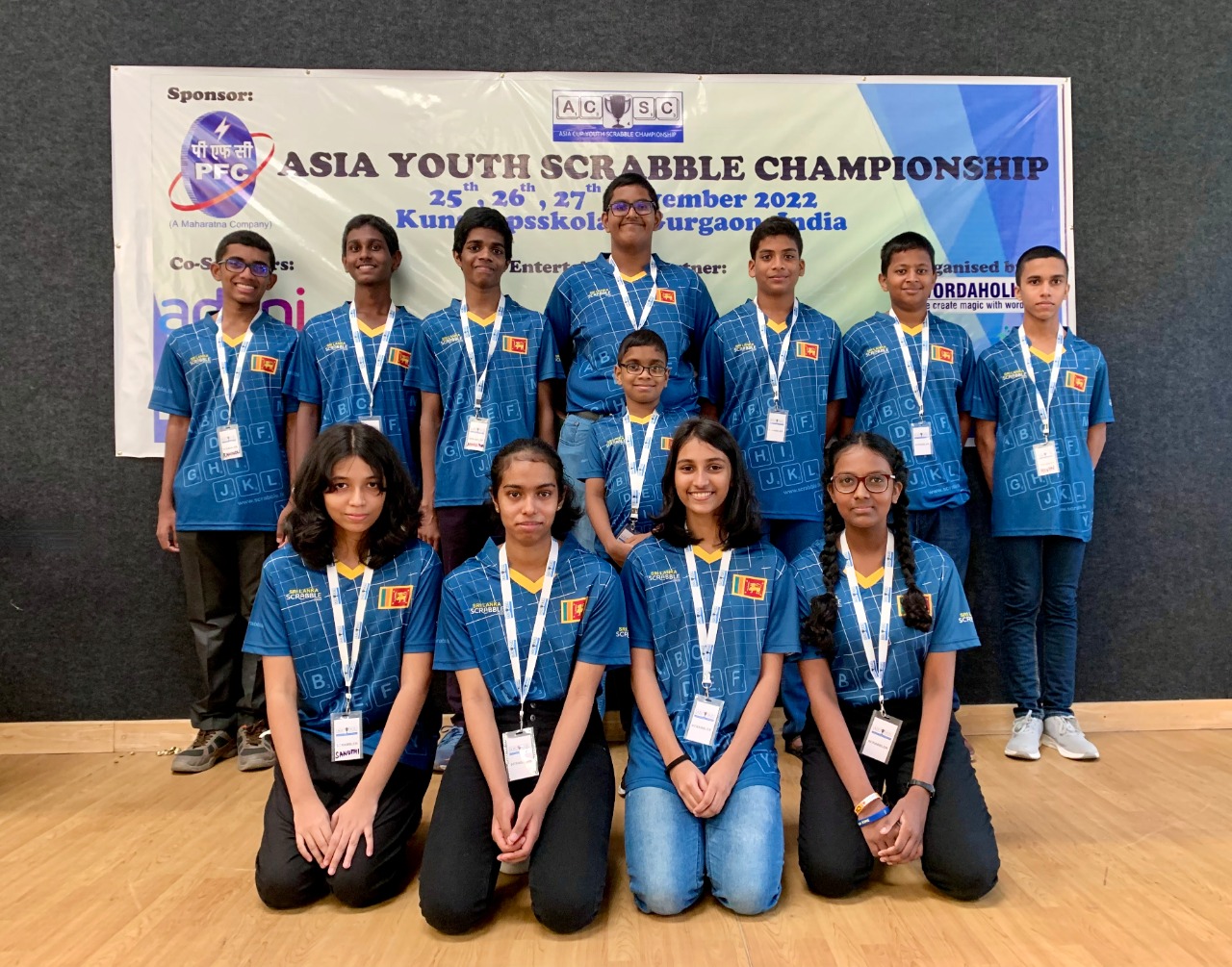 Many of the same team took part in the inaugural Asian Youth Cup Scrabble Championships where once again Sandali emerged as the best female player. Adheesha secured fourth place at the asian youth up while Hivin securied fifth.